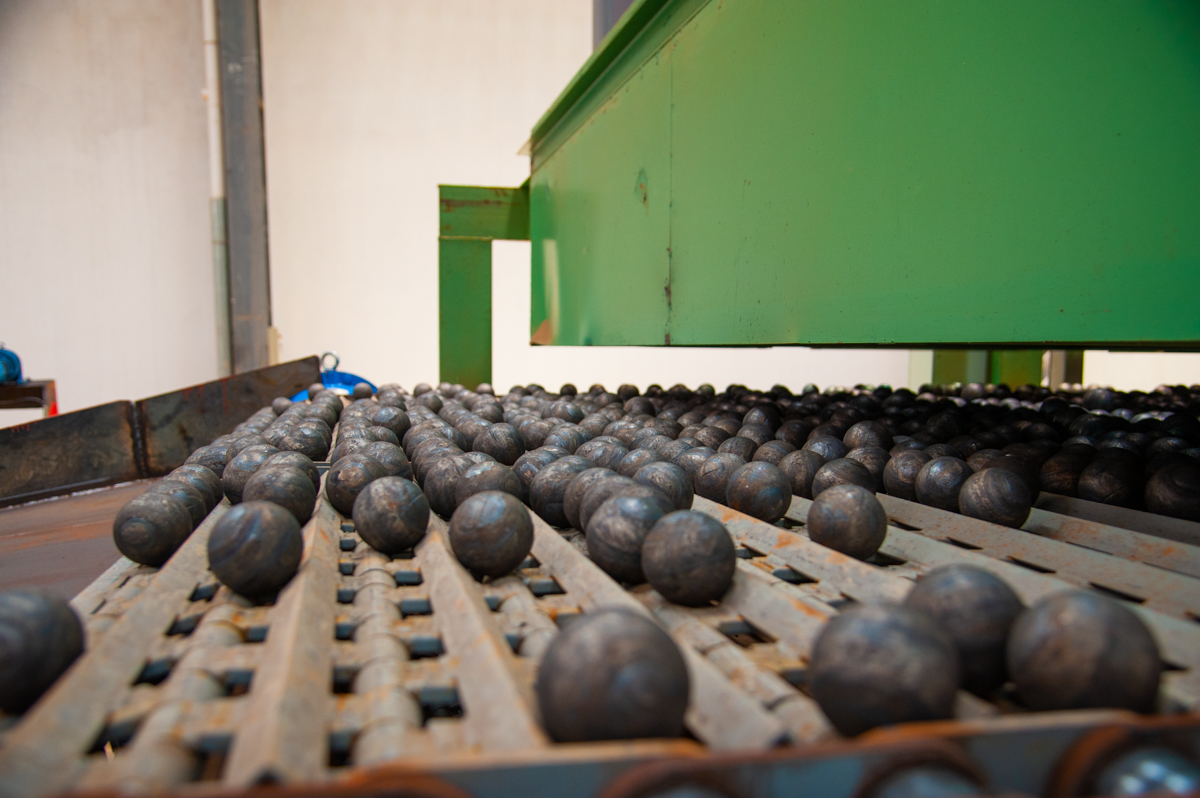 FOR IMMEDIATE RELEASE
WITH PICTURES
SEPTEMBER 26, 2022

Final approval of the facility by the Ministry of Commerce, Trade and Industry gives local suppliers a designated industrial base from which to supply the growing Sentinel copper mine, upcoming Enterprise nickel mine, and other businesses around the FQM sites.

“We commend the Ministry of Commerce, Trade and Industry for taking this vital step in support of the MFEZ at Kalumbila and for recognising its importance as a driver of business and job creation in the area,” said General Kingsley Chinkuli, Country Manager of FQM.

When first proposed in 2014, some 68 businesses expressed investment interest in setting up in the MFEZ, with a total combined investment of US$100 million, which would result in the significant job creation.

“Currently, many mine and contractor employees continue to travel to Solwezi to access goods and services due to non-availability in Kalumbila Town,” explained Gen. Chinkuli.

“The approval of MFEZ will enable local business to benefit further from First Quantum’s investment of a final US$100 million to start its $250 million Enterprise nickel project in Kalumbila,” he said.

President Hakainde Hichilema presided over the official groundbreaking ceremony in July for the Enterprise project, which is part of the company’s US$1.35 billion investment in North-Western Province that also includes the ‘S3’expansion project at its Kansanshi mine operations in Solwezi.

The long-term economic growth potential not just in Kalumbila District, but North-Western Province as a whole, would not be solely mining focussed, said General Chinkuli. The establishment of the MFEZ would also trigger secondary economic activities that would be brought about by the company’s US$1.35 billion investment in new projects in the province, he added.

The MFEZ approval will enable Kalumbila town to realise its long-sought-after economic growth potential by providing local businesses with a more conducive business environment in which to operate, and support to suppliers setting up in the zone subject to strict monitoring and compliance of conditions.

Gen. Chinkuli further explained that the economic zone would help build a conducive environment for both local and foreign investors to flourish, and would have a trickle-down effect on local businesses, suppliers, and contractors alike.

“FQM remains committed to local procurement and operationalisation of this through policies, procedures, and systems; and long-term secondary economic development opportunities offered by the establishment of the economic zone together create a perfect synergy that offers small and medium businesses a multitude of business opportunities,” he continued.

Gen. Chinkuli added that North-Western Province is rich in resources and provides many opportunities for efficiencies to be gained by local production, due to its location and the high cost of transport.

“As a good corporate citizen committed to bringing development into the areas where we operate, the designation will be a step in the right direction as this will support the growth of business in the area, which in turn will spur more investment due to the multiplier effects.”

About First Quantum Minerals Ltd
First Quantum Minerals Ltd is a global metals and mining company producing mainly copper, gold and zinc. The company’s assets are in Zambia, Spain, Mauritania, Australia, Finland, Turkey, Panama, Argentina and Peru.
In 2021, First Quantum globally produced 816,435 tonnes of copper, 312,492 ounces of gold and 16,818 tonnes of nickel.
In Zambia it operates the Kansanshi mine and smelter in Solwezi and the Sentinel mine in Kalumbila.
The company is listed on the Toronto Stock Exchange.
http://www.first-quantum.com/